You may already know that Fairfield started out as a planned company town for the Tenessee, Coal, Iron and Railroad Company, to house workers for what was to become Fairfield Steel Works. When founded in 1910, the town was named Corey, after William Ellis Corey, TCI’s president at the time.

According to the Encyclopedia of Alabama, Corey was originally designed for 15,000 people and was based on Gary, Indiana’s layout.

“It was also intended for a skilled and largely white workforce. Built on wide, tree-lined streets (nearly 30,000 trees and shrubs were planted around town and in parks), Corey’s early housing featured a variety of modern styles that were affordable for the various employee positions, with indoor plumbing and central heat, and that were available for rent or purchase. The community also featured easily accessible parkways, parks, playgrounds, athletic fields and tennis courts, churches, and a public library. Several buildings were adorned with ornate brickwork, and some streets were named for company executives and Alabama industrialists.”

In 1913, authorities at TCI’s parent company,  United States Steel Corporation (which had purchased TCI six years earlier), decided to change the town’s name to Fairfield (after the Connecticut hometown of U.S. Steel’s president, James Ferrell). The name change was prompted by Corey’s scandalous affair with a New York chorus girl, which led to his divorce and estrangement from his young son. 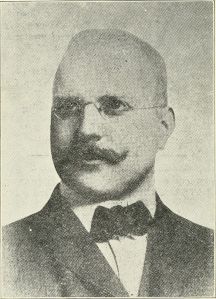 Fairfield Steel Works was finished in 1917, just in time to begin manufacturing parts for ships being built in Mobile for World War I.

TCI’s Employees Hospital was open in 1919. (In 1950, It was later named after Lloyd Noland, long-time superintendent of TCI’s health department.) 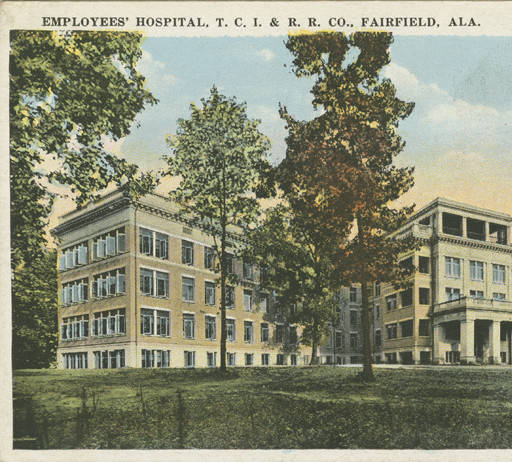 Willie Mays (Mays was born in Westfield, a company town TCI originally set up for its black workers, but he was raised in Fairfield.)